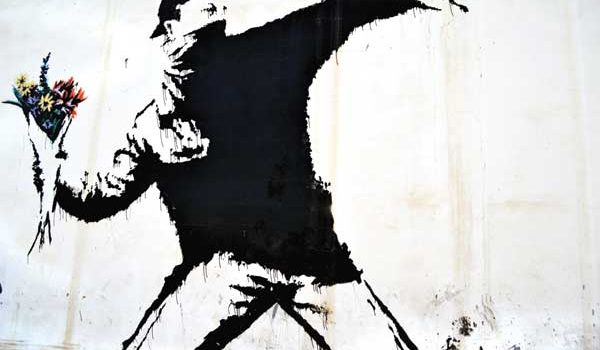 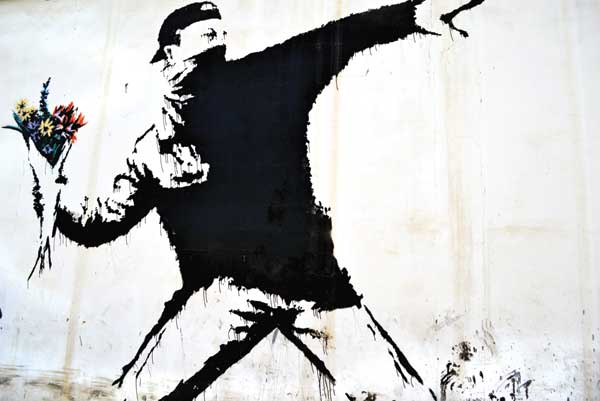 Over the last twenty-five years, as more and more Americans cease affiliating with any particular religion or church, they increasingly identify with an alternative religious sensibility: “spirituality.” Approximately one in five Americans consider themselves “spiritual-but-not-religious.” While the practice of American spirituality is diverse and decentralized, my research shows that there are many common features in its expression, from yoga studios to mindfulness seminars.

But what kind of political activism does spirituality promote?

The culture of American spirituality tends to emphasize civic action through emotional self-development. Spiritual practitioners argue that we can best change the world through changing ourselves. If we properly govern our own emotional responses, lowering negative emotion while cultivating positive emotion we make our country a better place, one interpersonal interaction at a time. And so, when Yoga Journal asked 10 yogis to offer reflections on the presidential election results, it’s not surprising that they emphasized staying calm and spreading love, as opposed to say, getting angry and running for local office.

Spiritual Americans aren’t blind or uncaring about the problems in the world. But they believe that an important way, and perhaps even the most effective way, to contribute to a better world is through their own spiritual development. Spiritual Americans believe their personal, seemingly highly constrained actions (for example, how grateful they feel) have wide-reaching ramifications, impacting their personal relationships, communities, and indeed the universe. They are thinking globally, acting locally. But they act hyper-locally, on the self. They seek to reshape the world through reshaping their selves.

In The Politics of Authenticity: Christianity, Liberalism, and the New Left in America, Doug Rossinow traces the rise and ultimate fall of the New Left from the late 1940s through the early 1970s. In time, in the face of disappointments generated by the limitations of their political activities, the New Left became disillusioned with the promise of revolution as members began to adopt a more incremental approach to social change. He writes that “over time the radicals’ focus shifted away from identifying and demanding the conditions that would qualify the United States as a social democracy and towards attempts at creating democratic and authentic experiences in their own lives.” That is, in the wake of political and social disappointments, activists of the New Left decided the best course of action was to Be the Change they wished to see in the world. Those inclinations still exist today.

Political organizing through ordinary channels is never easy or simple and may not solve all problems. Spirituality is, in part, an expression of dissatisfaction with the political process. It’s not necessarily a retreat from our responsibility for others, so much as it is an alternative strategy for effecting change. In equating close attention to the self with doing for others spirituality offers a field of action in a world in which positive social action sometimes feels impossibly stymied. After all, the politicians are cozy with the bankers; the revolutionaries aren’t nice and often succumb to internecine arguments; and big movements don’t work as well as little movements. So why not be an activist in the smallest arena of all: the self?

The spiritual left has spent decades retreating from overt political activism. Given the unfolding of the Trump agenda, it’s fair to ask whether the stakes have been raised for Spiritual America. What would a political activism of the spiritual left look like? What would happen if Spiritual America reexamined their assumptions about how change happens and reevaluated their strategy for bringing the outside world into alignment with their own inner vision of a just politics?

There’s no record of Gandhi ever having said, “Be the change you wish to see in the world.” But he did leave a pretty clear record of public protest, activism, and engagement in the politics of dissent. Will Spiritual America follow in his footsteps?

This article was originally published at Religion Dispatches, and is partially reproduced here without the permission of the author, who is not affiliated with this website or its views.