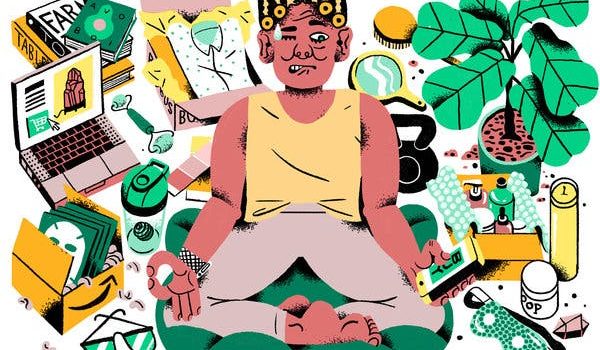 By Amitai Etzioni, originally published at The New Republic.

It is commonly believed that people conduct themselves in a moral manner mainly because they fear the punishment that will be meted out if they engage in anti-social behavior. But this position does not stand up to close inspection. Most areas of behavior are extralegal; we frequently do what is expected because we care or love. This is evident in the ways we attend to our children (beyond a very low requirement set by law), treat our spouses, do volunteer work, and participate in public life. What’s more, in many of those areas that are covered by the law, the likelihood of being caught is actually quite low, and the penalties are often surprisingly mild. For instance, only about one in 100 tax returns gets audited, and most cheaters are merely asked to pay back what they “missed,” plus some interest. Nevertheless, most Americans pay the taxes due. Alan Lewis’s classic study The Psychology of Taxation concluded that people don’t just pay taxes because they fear the government; they do it because they consider the burden fairly shared and the monies legitimately spent. In short, the normative values of a culture matter. Regulation is needed when culture fails, but it cannot alone serve as the mainstay of good conduct.

The link to the economic crisis should be obvious. A culture in which the urge to consume dominates the psychology of citizens is a culture in which people will do almost anything to acquire the means to consume–working slavish hours, behaving rapaciously in their business pursuits, and even bending the rules in order to maximize their earnings. They will also buy homes beyond their means and think nothing of running up credit-card debt. It, therefore, seems safe to say that consumerism is, as much as anything else, responsible for the current economic mess. But it is not enough to establish that which people ought not to do, to end the obsession with making and consuming ever more than the next person. Consumerism will not just magically disappear from its central place in our culture. It needs to be supplanted by something.

Communitarianism refers to investing time and energy in relations with the other, including family, friends, and members of one’s community. The term also encompasses service to the common good, such as volunteering, national service, and politics. Communitarian life is not centered around altruism but around mutuality, in the sense that deeper and thicker involvement with the other is rewarding to both the recipient and the giver. Indeed, numerous studies show that communitarian pursuits breed deep contentment. A study of 50-year-old men shows that those with friendships are far less likely to experience heart disease. Another shows that life satisfaction in older adults is higher for those who participate in community service.

Transcendental pursuits refer to spiritual activities broadly understood, including religious, contemplative, and artistic ones. The lifestyle of the Chinese literati, centered around poetry, philosophy, and brush painting, was a case in point, but a limited one because this lifestyle was practiced by an elite social stratum and based in part on the exploitation of other groups. In modern society, transcendental pursuits have often been emphasized by bohemians, beginning artists, and others involved in lifelong learning who consume modestly. Here again, however, these people make up only a small fraction of society. Clearly, for a culture to buy out of consumerism and move to satisfying higher human needs with transcendental projects, the option to participate in these pursuits must be available on a wider scale.

This article was originally published at The New Republic and is partially reproduced here without the permission of the author, who is not affiliated with this website or its views.

One Response to Supplanting Consumerism