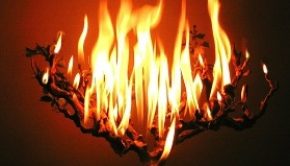 In pursuing the death of the conventional ego we pursue also the flourishing of the serving ego, which is the gateway to genuine spiritual emotion 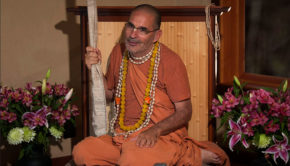 Anatomy of a Swan: Swami Tripurari Through the Lens of Pranama-mantra and Purva-acarya

I will try to establish a comprehensive connection among Swami Tripurari, his own purva-acaryas, and the following pranama-mantra, which is invoked daily by his students in an attempt to grasp their teacher’s contribution 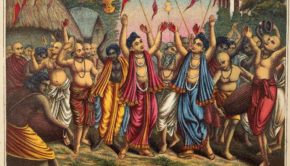 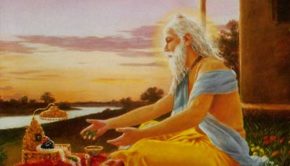 \"Then Advaita Prabhu thought, \'I have to make a plan so I can prove Mahaprabhu\'s superiority in relation to myself.\'\" 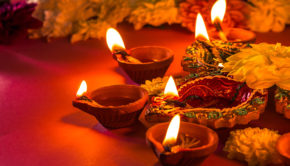 I have a dream I cannot stop having. I’m walking in a dark forest toward a lit house. 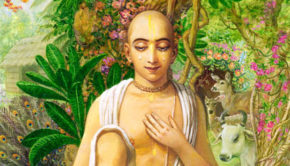 Sri Caitanya flowed beautifully yet unapproachably like a great waterfall of love of Godhead. Sri Jiva made a lake out of his ecstasy in the form of Sat-sandarbha</em 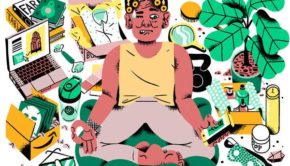 Consumerism will not just magically disappear from its central place in our culture. It needs to be supplanted by something 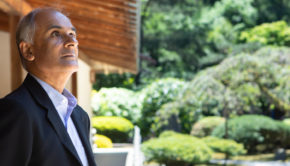 The Joy of Less

By Pico Iyer, originally published in The New York Times. When I was 29, I began to guess that happiness &hellip 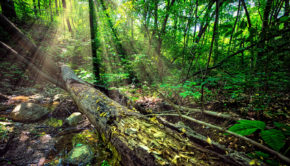 When Nature Speaks, Who Are You Hearing?

At some point explanations of all and every kind become nothing more than words. They flatten into just symbols on a page, a \"thing\" which must be held in the mind. In that essential sense, they are always secondary to experience 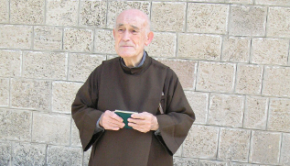 Why We Need Monks

Religious communities serve as icons of the Christian life. Today more than ever, we need their witness of poverty, chastity, and obedience to counteract our contemporary excesses 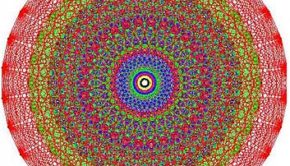 Because mythologies and sciences alike aspire to be true, they are perpetually under revision. Both lapse into dogma when this revision stops. A mythology that has suffered such a fate is often known as a religion. But where they are healthy, both mythology and science are as faithful to the real as their practitioners can make them 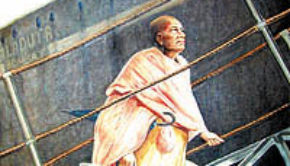 In honor of Srila Prabhupada\'s boarding of the Jaladuta on this day in 1965, Srila Sridhara Maharaja glorifies Prabhupada\'s blessed journey, life, and the prayer that Prabhupada composed while traveling across the ocean