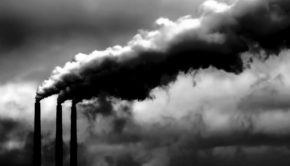 Modernity cannot reveal to humanity where we stand in what has been called existential space, in the hierarchy of universal existence. It therefore cannot provide \"orientation,\" for to orient our lives means to know where we come from, where we are to go, and most of all who we are 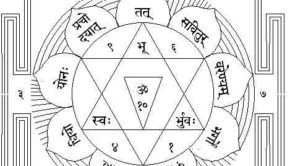 Prabhupada Bhaktisiddhanta incorporated the Brahma Gayatri and sacred threads into Gaudiya practice in order to make an impression on the society in which those practices were significant. Now, in a different time and in different societies, are these practices still useful 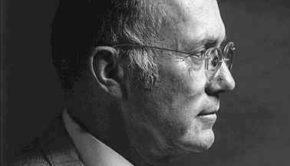 Many people don\'t realize that science basically involves assumptions and faith. But nothing is absolutely proved. Godel showed logically that to prove something, there must be an overall set of assumptions, but that we can never prove that the assumptions are even self-consistent 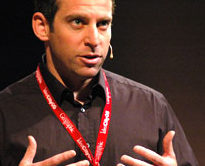 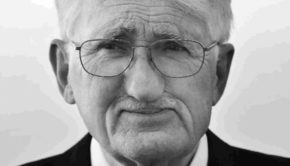 \"Among the modern societies, only those that are able to introduce into the secular domain the essential contents of their religious traditions which point beyond the merely human realm will also be able to rescue the substance of the human.\" 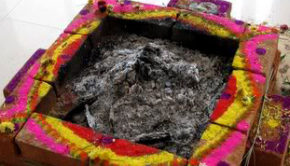 The devotees serve Goloka Bihari Purusottama very happily in this month, the month when the materialists are very silent in their activities 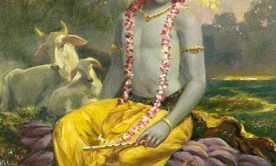 Everyone, every unit, even the smallest unit of the world is always hankering after rasa, happiness, ecstasy, and all possible phases of rasa are personified in Krishna. 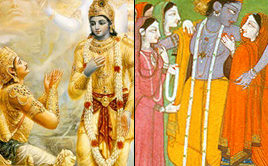 Sometimes it is thought that the first chapter of the Bhagavad-gita is inconsequential, but intuition moves us to suspect that chapter one’s status as such is not without reason. Perhaps there is indeed more meaning to be drawn out than a superficial reading reveals 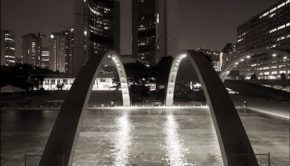 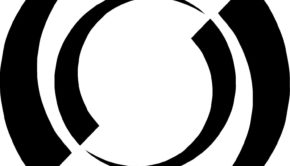 Life is about death, and in understanding death, there is life 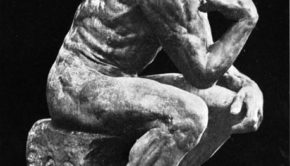 Were Meher Baba and Bobby McFerrin on the right track with their now-famous slogan? The Bhagavad-Gita says yes, with a little tweaking 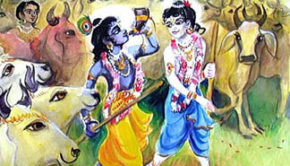