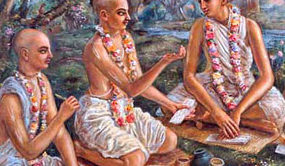 Writing rasa sastra, as with reading rasa sastra, must be done according to spiritual qualification, which itself will become clear through engaging in Harinama-sankirtana, guru-seva, and the study of Gaudiya siddhanta. Thus it is these activities that we ought be concerned with 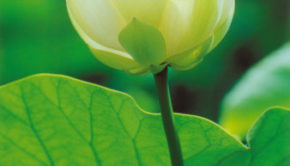 First we shall sit with the guru, hear from and observe him while he simultaneously observes us. Then diksa follows and is further supported by siksa</em 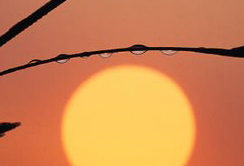 Michael Stoeber argues that accounts from mystics who distinguish between theistic and monistic mystical experiences refute the thesis that the two involve differences of interpretation rather than different experiences. 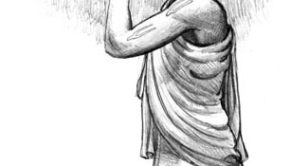 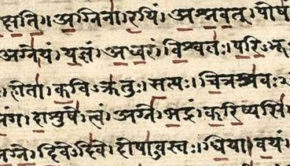 In such a plane where affectionate and fair dealing is unknown, doubt, examination, and inspection are all present. But that is really a distasteful life 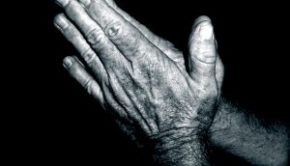 In many ways, Vaishnavism is a feeling. If you have the feeling, you recognize it wherever and in whatever package it presents itself. 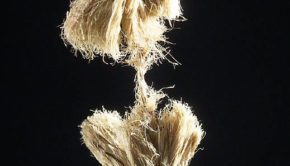 The moral codes of living inculcated in the varnasrama social system, although acknowledged by Sri Caitanya, were also rejected by him. One might then ask, \"What kind of religion is this?\" 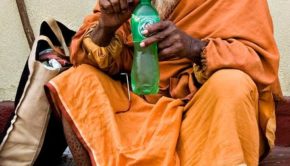 Is there a precedent for bheka or sannyasa in the modern world, especially considering Mahaprabhu is said to have declared that there is no sannyasa in Kali yuga 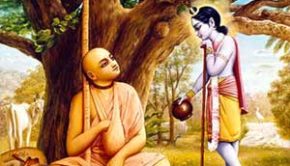 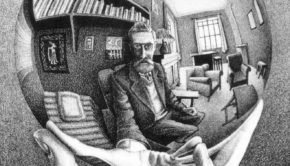 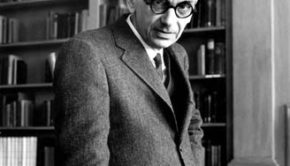 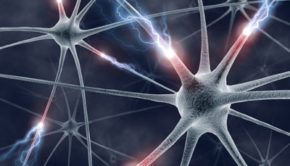