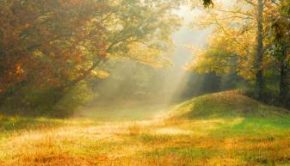 All is sacred, even while consciousness is the sole enduring factor amidst an ever changing material phenomena. “Things” may be here today and gone tomorrow, but when we stop exploiting them as if they belong to us, even they may lead us to a better understanding of ourselves and our source. 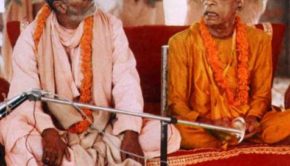 How do we comprehend contradictions in the lives and statements of saintly people? Swami Tripurari explores the issue and explains how to understand one such circumstance.

It has been over three and a half centuries since Descartes asked if minds and bodies are distinct and concluded that they indeed were. Although it remains a topic of debate, his hypothesis lives on. What then to speak of the soul\'s role in this interaction 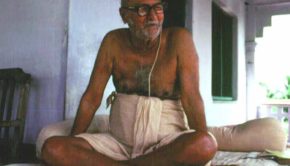 Chastity means our adherence to the truth, the truth that we have come to realize. It is of infinite character, yet there is a gradation of understanding and thus room for progress and chastity relative to one\'s stage of progress 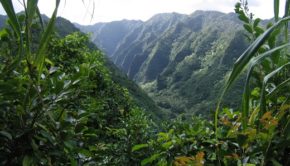 The Mind, the Self, and the Supreme Self 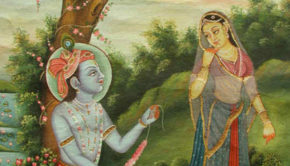 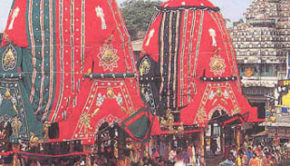 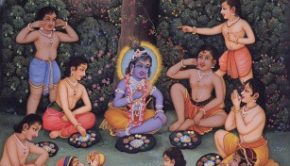 Godhead\'s search for his lost servants is a loving search; it is not ordinary, but from the heart. And his heart is not an ordinary heart. Who can estimate what type of search he is engaged in 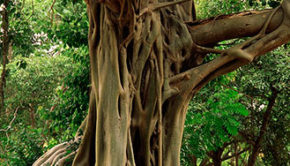 Although the Buddha thinks that the notion of an eternal self generates suffering, if he had he compared notes with a good number of Vedantins, in terms of how much they suffered in their mortal frame, it would have been interesting to speak with him afterwards 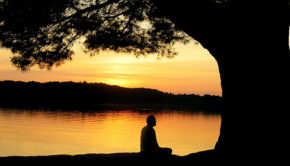 Ascetics are known for distancing themselves from the world by their austerity, but while ostensibly it is a life of deprivation, asceticism declares just the opposite—\"Go within, or go without.\" 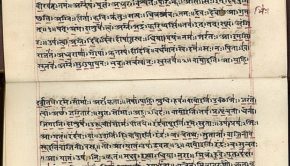 We should never think, \"Under my feet I have firm ground to stand on; I am big. I shall stand erect.\" Rather we should think, \"Above my consciousness is super consciousness; the vigilant guardian\'s eye is always watching me.\"