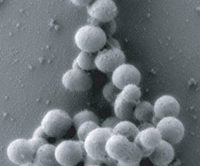 \"We\'re basically getting new life out of the computer,\" J. Craig Venter says. \"We started with a genetic code in the computer, wrote the \'software,\' put it into the cell and transformed it biologically into a new species. We\'re still stunned by it as a concept.\" 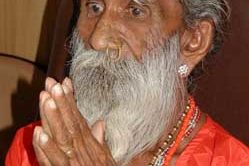 Indian yogi\'s claims to not having eaten or drank in seventy years are met with complete denial by some. 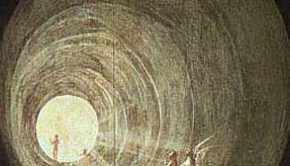 Can science prove the afterlife? A new study seeks to do just that by placing pictures in hospital rooms where only a disembodied entity would be able to see them. Will accurate accounts of the pictures prove the existence of the soul 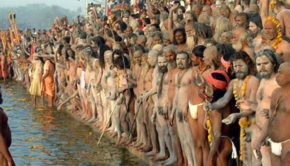 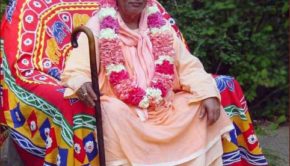 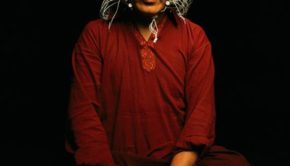 The first Sages and Scientists Symposium tries to bring together science and spirituality. 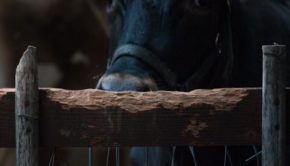 Amidst corporations\' constant push to loosen standards for organic certification, a new law actually works in favor of the underdogs 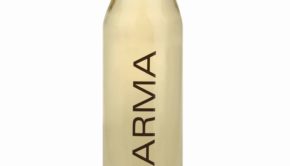 Although science is too primitive to fully comprehend, there is a direct and proportional price to pay for any act of cruelty or injustice 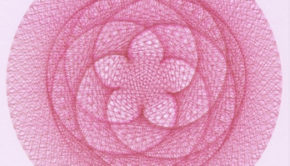 The Riddle of Consciousness

Before doctors learn how it is that the brain’s lights turn on, they may have to know a lot more about what’s happening when the lights are off 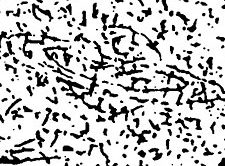 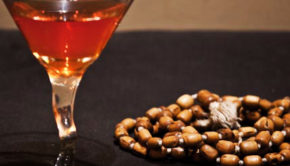 In the course of adapting yoga practices to their own lifestyle, it would seem that some western practitioners go too far