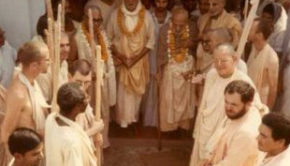 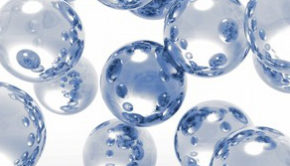 Biocentrism, a development of multiverses, proposes that our \"alive feeling\" might continue after death and even travel from one world to another 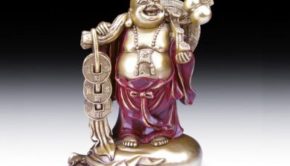 The current study of economics avoids questions of moral values and considerations of ethics, but it is becoming obvious that in order to solve the problems that confront the world today, it will be necessary to take into consideration both concrete and abstract factors 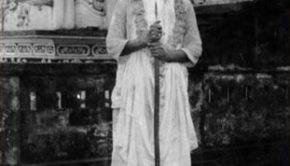 Taking statements out of context some argue that A. C. Bhaktivedanta Swami did not want his students to hear from Srila Sridhara Maharaja, but a careful study of Prabhupada\'s statements reveals that this is far from an accurate representation of Prabhupada\'s feelings on the issue 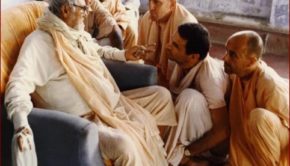 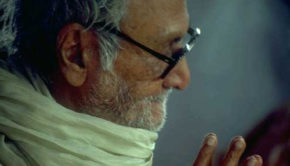 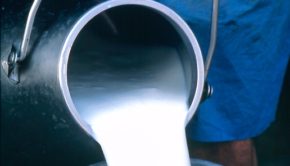 In fear that raw milk could drag the entire dairy industry down, big-business dairies are pushing the U.S. government to subject raw dairy producers to the same regulation which they themselves are accountable to 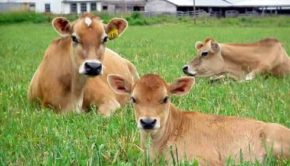 Dairy Farmers in the U.S. are learning that sometimes it pays to follow nature\'s guidelines 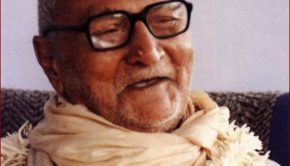 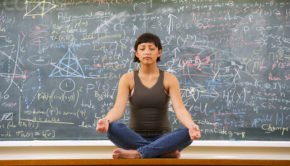 University of Colorado, Boulder has plans to build an $84.4 million community center to facilitate yoga, meditation, and spiritual practices amongst students 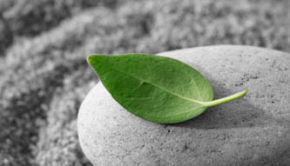 The Missouri government has added a 4 percent sales tax to all yoga classes in what is likely to be the beginning of a nationwide trend. Practitioners argue that yoga is a spiritual discipline which ought to be exempt from sales tax under the First Amendment 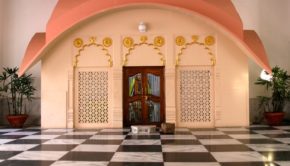 In addition to the annual throngs of pilgrims, this years Kartika brought the completion of Radha Damodara Mandir\'s courtyard and Rupa Goswami\'s samadhi and bhajan-kutir, as well as the installation of a new temple floor