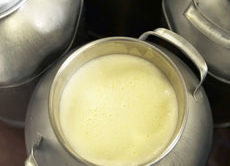 The Crime Against Raw Milk

Never in the annals of health and nutrition history has there been a food so maligned, lied about, and conspired against as raw milk. Once revered the world over as the most perfect of all foods, now most people only consume a shadow of the real thing 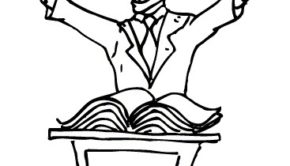 Does morality come from religion or is it merely “the language games of one’s time”? Are the most basic moral boundaries we evolved that make life easier and less chaotic a reflection of the character of God 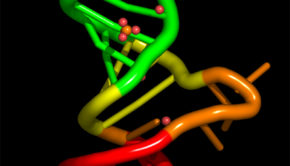 DNA and the Protein Molecule: Chicken and the Egg

The relationship between proteins and DNA is somewhat like the chicken and the egg: which came first? While some have posited that it was RNA—not DNA, nor proteins—that appeared first, the topic remains a shadowy area in the evolutionary process 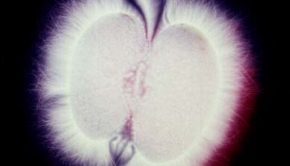 Noted scientists and authors Deno Kazanis and Bernard Haisch explore the dark side. 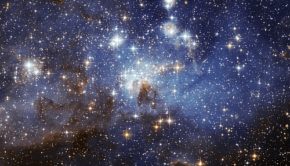 Bestselling author Richard Tarnas questions modernity\'s approach to the universe, considering it to be an exploitative and controlling endeavor. Instead he proposes a second method, an act of \"love and intelligence combined.\" 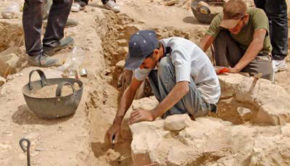 Scientists in India have made \"progress\" in the quest for the rejuvenating sanjivani plant of the Ramayana, while others seek out to prove Krishna\'s historical existence. Are these simply exercises in futility? And if not, will they help our bhakti 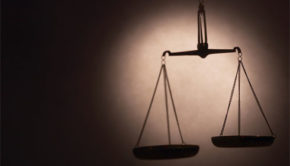 There is a major distinction between the \'lawyer\' and the \'philosopher.\' The lawyer participates in an argument: takes a side and fights for it. A philosopher, however, should attempt to undermine the debate itself 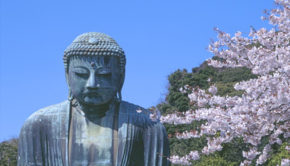 Some Westerners want to save Buddhism from backward, superstition-ridden Buddhists, who (they believe) have contaminated Buddhist philosophy with rituals, altars, bowing, incense, etc. Are such practitioners extracting the essence or imposing their assumptions 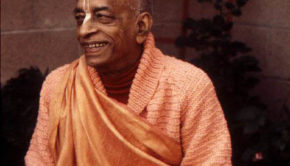 Deep realization lies within the ability to adapt the spiritual reality to diverse material circumstances, making it accessible to one and all. Such is the glory of Srila Prabhupada 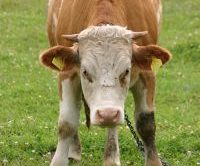 The Meat of the Problem

The visceral reaction against anyone questioning our God-given right to bathe in bacon has been enough to scare many in the environmental movement away from the issue, but meat consumption is a major player in our environmental predicament. 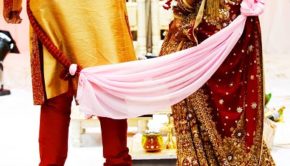 What’s Love Got to Do With It? 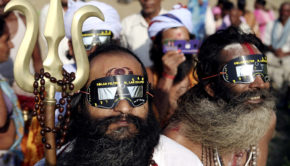 A solar eclipse is more than a spectacular phenomenon or an opportunity to perform pious rituals. By delving deep into the Vedic scriptures we find that the solar eclipse has a connection with the very culmination of piety and transcendence