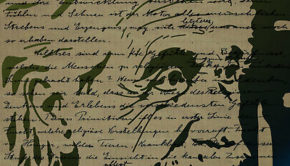 Hope for the Future: Balancing Scientific Temper and Spiritual Wisdom

Science and spirituality are not irreconcilable. In fact, when they complement each other, they can provide humankind with a great future and the ability to live amicably with multiple cultural traditions 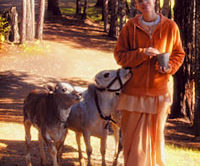 In this article I will address the contentions of Dhanurdhara Maharaja that I missed the main point of his article, that I put forth a straw-man argument, and that I failed to apply Ockham\'s Razor to my own arguments. For those who do not wish to read this whole article, I would humbly suggest scrolling to the end and reading the section entitled, \"Applying Ockham\'s Razor to the Evidence.\" This section synthesizes much of the evidence so far about Srila Prabhupada\'s spiritual sentiment 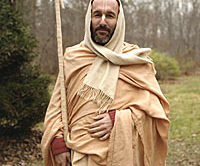 Vrndaranya asked me to respond to her article. To honor my doubts about the relevance of these discussions, I will be brief and mainly focus on an issue I feel is relevant, namely, when and where it is proper for dialogues like this to take place – one of the main contentions of my paper, and one that Vrndaranya failed to address 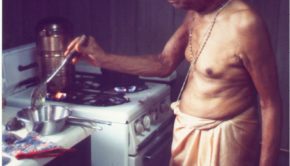 Often we see Srila Prabhupada surrounded by the external opulence of ornate vyasasanas, elaborate garlands, and throngs of devotees. Such images attract us, but in a different way than the comparatively sweet scene of the founder-acarya holding a slotted spoon 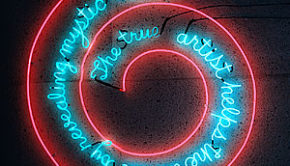 Claims of Absolute Truth marginalize other ideas and alienate us from others who don’t share our world view. Absolutes make us blind to alternative ways of understanding. 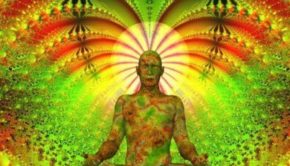 Let us remember that our knowledge of the world begins not with matter but with perceptions/consciousness. I know for sure that my pain exists, my “green” exists, and my “sweet” exists. I do not need any proof of their existence, because these events are a part of me; everything else is a theory 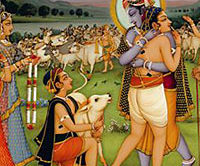 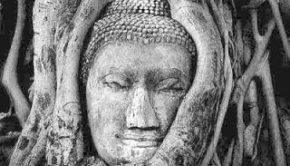 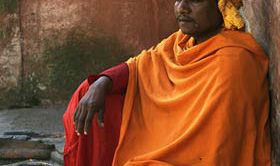 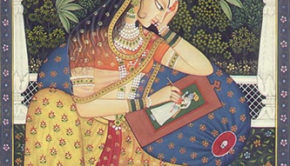 Spiritual interest, according to Plato, has to be as intense as the infatuation of an adolescent boy for a young girl. But it is not only with the intensity of Plato’s adolescent infatuation that one must seek, but with all the humility at one’s command 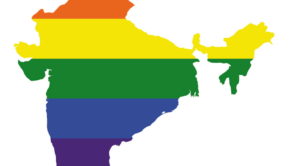 While Abrahamic faiths have been forced to abandon ancient codes and beliefs in order to accommodate gays in modernity, Vaishnavas need only abandon imported misconceptions and refer back to their ancient past