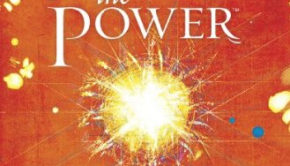 Byrne describes a methodology: First, imagine yourself having it. Second, feel yourself with it. Third, receive it. If you don’t receive it, that must be because you messed up steps one and two 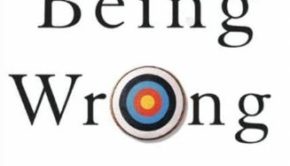 \"The brilliance of the phrase \'I told you so\' derives from its admirably compact way of making the point that not only was I right, I was also right about being right. In the instant of uttering it, I become right squared, maybe even right factorial...\" 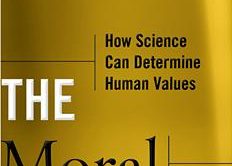 Harris puts himself at odds with a principle put forward by philosopher David Hume and regarded as inviolable by many: the idea that statements about how things ought to be cannot be derived from statements about what is true 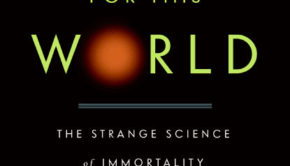 To slow down or stop aging , today’s longevity scientists have been trying to figure out how to manage deadly cellular gunk by re-engineering either its production, a cell’s repair system or the garbage itself 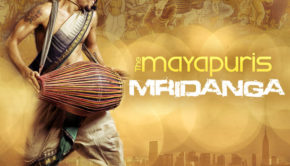 When I first saw a Youtube video of the Mayapuris dancing shirtless on stage, for a second I thought I was accidentally streaming the Backstreet Boys 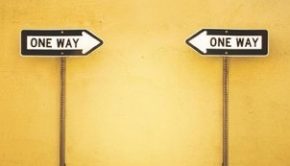 Religion Dispatches interviews Stephen Prothero about his new book, God is Not One: The Eight Rival Religions That Run the World — and Why Their Differences Matter</em 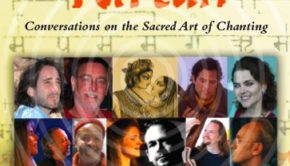 Steven Rosen presents an inspired offering of knowledge, communion, and music in an easily accessible format. His conversations with twenty-one kirtana singers, or kirtaniyas, and his short introductory and concluding essays are lively and engaging 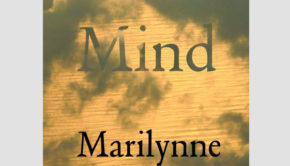 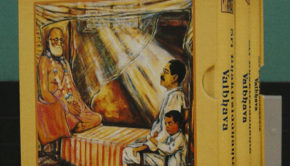 While not entirely free of error and political elements, Bhakti Vikasa Swami’s book is an extremely valuable addition to a growing collection of texts glorifying the founder of the Saraswata family of Gaudiya Vaishnavism 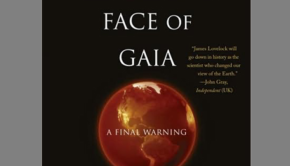 James Lovelock proposes that the planet is not a mechanism that humans can use as they please, winding it up like a clock and then winding it back when it seems to be running too quickly. Earth functions as a single system that humans will never be in a position to control 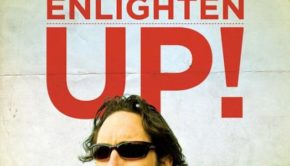 Kim Churchill\'s experimental documentary seeking to turn an average guy into a yoga enthusiast has enormous, but ultimately unrealized, potential 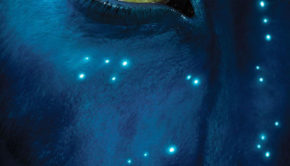 With the dazzling 3D-vortex of colors, actions and emotions, James Cameron\'s Avatar seems to have given everyone something to rave about. But let\'s get it straight—Avatar is a downright misnomer for this latest new blockbuster