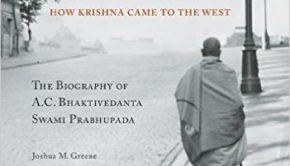 By the story’s dramatic conclusion, readers have met a true holy being, and many may come to agree with Greene that the title’s “strange land” is the world we all inhabit, and that the Swami has come to free us all from our illusions 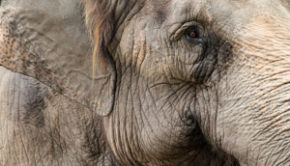 Are our egos “threatened by the thought that other animals think and feel? Is it because acknowledging the mind of another makes it harder to abuse them?” 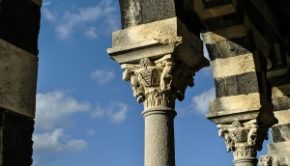 Know Nothing: The true history of atheism

Science does not—it isn’t designed to—recommend approaches to what Emerson calls “the conduct of life.” 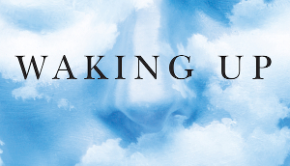 Review: Sam Harris’ Waking Up: A Guide to Spirituality without Religon

Harris takes the fashionable route of mixing the rigidly precise, if thematically narrow, empirical neuroscience with the wishy-washy warbling of new age spiritualism. Much like his ignorance of Plato on the topic of the soul, Harris seems unaware of almost the entirety of the Western philosophical tradition. Either this or he silently rejects it 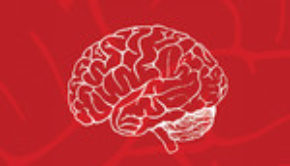 Review: Pluralism and the Mind

A review of \"Pluralism and the Mind\" by Matthew Colborn, wherein a critique of current neuroscience and philosophy of the mind provides an admirably clear overview of the existing approaches and some alternative definitions of consciousness 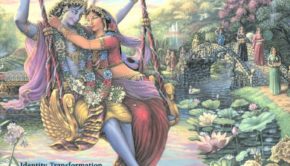 Review: Realization and Manifestation of Your Eternal Identity

\"As a book to acquaint and inspire those who have yet to embark on the path of raganuga-bhakti, for the most part succeeds, but caveat emptor applies...\" 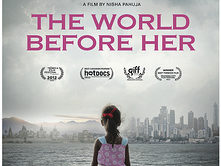 The World Before Her reveals two polarities of a cultural conflict driven not so much by Prachi and Ruhi, but by an older generation of Indians represented by a narrow-minded father and a rather villainous diction coach. They cannot conceive of a cultural synthesis that might retain essential spiritual principles while adopting aspects of western liberality 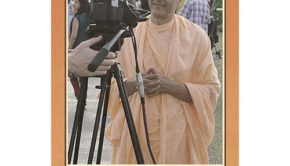 This book offers an important viewpoint into current discussions within the movement. In this sense, it can function as a sourcebook to what is going on within Iskcon in the 2010s 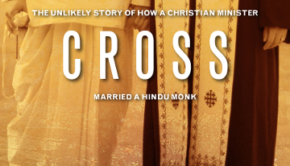 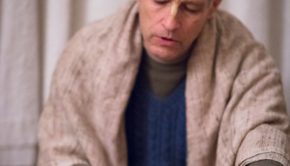 Review: From All Angles of Vision

Bhrigupada Dasa voices appreciation for the intersection of bhakti and academia 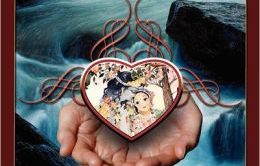 Too often we encounter either complete beginner\'s guides to spiritual practice or the classic sacred texts, which have endured yet may be hard to penetrate. Karnamrita’s book falls nicely in between these extremes 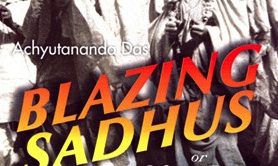 Achyutananda’s genuine tone pairs beautifully with his sincere discipleship. We might hope to hear more from Achyutananda Das in the coming years, especially at a time when other, less humanizing versions of Srila Prabhupada may otherwise become the standard narrative